It was wolly-licious!  And really busy and I don’t think we even saw everything. 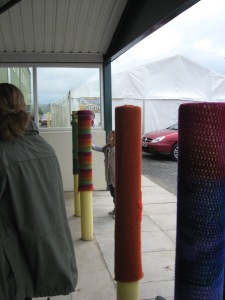 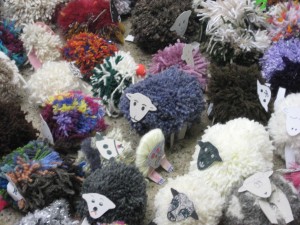 I then took my haul of knitting straight to the Sailing Clubs Summer Party.  I think all of our sailing fraternity were thrilled as I regaled them with stories of yarn derring-do – and sheep-antics – well at least the barman told me the alcohol consumption increased on my arrival.

Obviously due to how much they were all enjoying it.